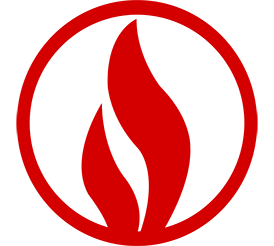 Whereas the members of CASHRA in December 2015 specifically committed to actively advancing and promoting those Calls to Action directly or indirectly related to the work of human rights commissions;

Whereas a National Council on Truth and Reconciliation is needed to monitor, evaluate and report on the implementation of the 94 Calls to Action through an annual report to Parliament and the Canadian public;

Whereas such a Council would provide an accountability mechanism for reconciling the relationships between Indigenous peoples and the Crown in the coming years;

Whereas such a Council can assist in securing a “nation-to-nation” relationship between Indigenous peoples, governments, and other sectors of Canadian society and in implementing the UN Declaration for the Rights of Indigenous Peoples, to which Canada expressed its full commitment;

CASHRA members are committed to ensuring justice for residential schools survivors, their families and communities.

CASHRA members support the goal of true reconciliation as a national human rights concern relevant to the well-being of all Canadians.

CASHRA members specifically endorse calls to action 53-56, which would establish, by legislation, an independent, national, oversight body to monitor, evaluate, and report annually to Parliament and the people of Canada on the progress on reconciliation between Indigenous and non-indigenous people.